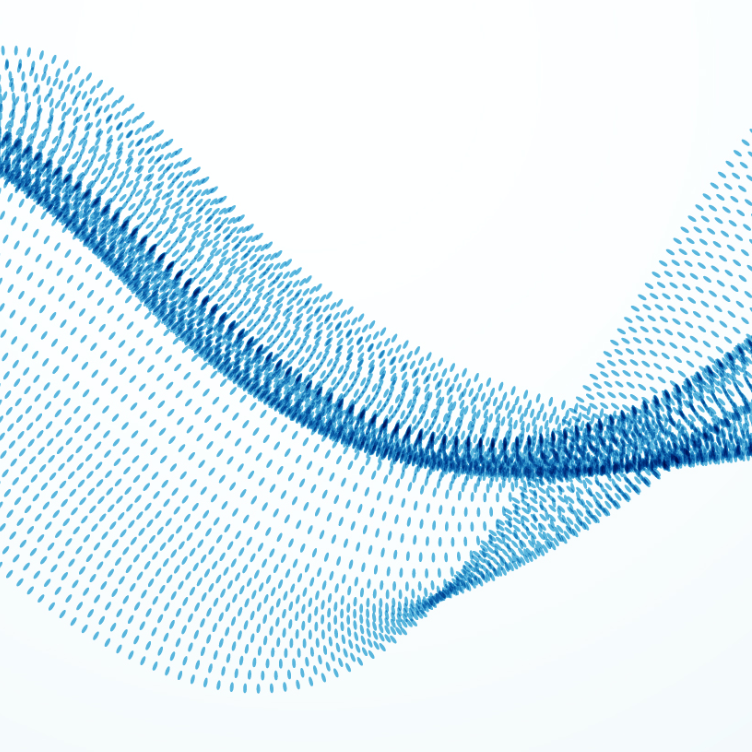 DTU is a leading technical university that benchmarks with the best universities in the world. The number of top 10% most frequently cited publications is increasing, and the number of publications co-authored with industry is high. Forty-four % of ISI publications are prepared in collaboration with researchers based outside Denmark and the number of international students is increasing. DTU’s Department of Electrical Engineering at present participates in 15 EU projects. Prof Ardenkjaer-Larsen is head of Center for Magnetic Resonance, a section at DTU, Department of Health Technology, employing, 25+ scientific staff (incl. PhDs). 30% of researchers are female and more than 50 % are recruited from outside Denmark. In 2015, Professor Ardenkjaer-Larsen was awarded a Centre of Excellence, Centre for Hyperpolarization in Magnetic Resonance (HYPERMAG). The centre is funded by the Danish National Research Foundation.

DTU will be involved in the optimisation of the detection of hyperpolarised substrate metabolism. Because some of the metabolites – like hyperpolarised malate that is produced from hyperpolarised fumarate show a very low signal, it is important to optimise the MRI scanners ability to detect these low and transient signals. This is important for the characterisation of the ischemic penumbra of patients who underwent ischemic stroke and is crucial for the success of the FocusOnStroke project. To this end, DTU will design and build novel 13C RF coils that could be later on integrated to any clinical scanner – to facilitate the dissemination of the project’s results into the clinic. DTU will be a partner on all five work packages.